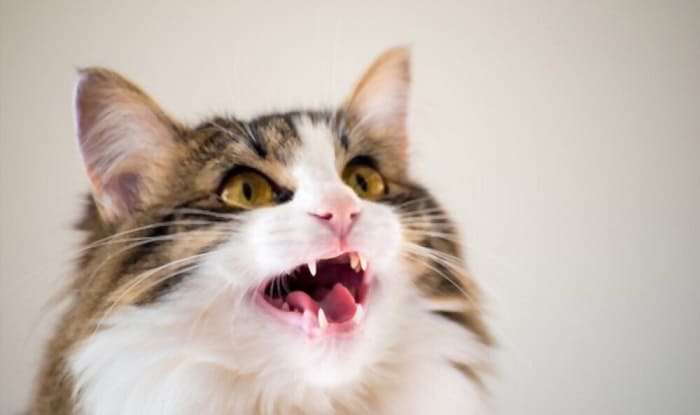 Since language is known for being the primary tool used in communication, has it occurred to you as a pet owner or just someone curious about “what language do cats think in?”

According to research, it is said that cats don’t think in any kind of language since their brain is incapable of doing so. But, they are expessive animals, using their body parts and sounds to communicate among themselves and with pet owners.

Let’s find out how to better understand your cat and strengthen your bond with them.

How Do Cats Think Without Language? 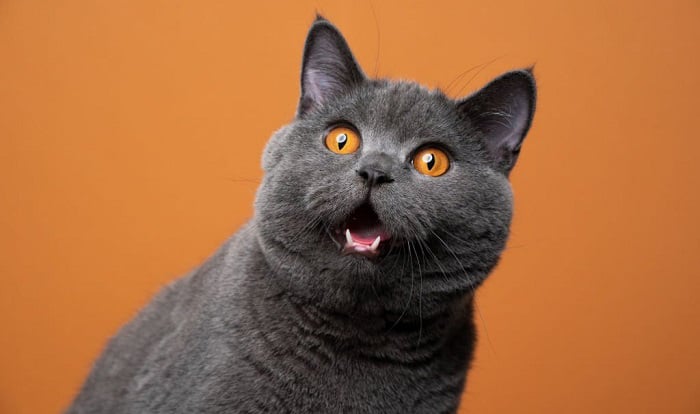 Have you ever wondered what cats have in their minds? Unlike humans with higher intelligence, cats can’t use language like ours to think.

But according to some research, cats have good memories. That memory can stay up to 10 years or more in their minds. They also use images and experiences to remember things.

For example, an incident happened when your cat almost got hit by a truck, and you saved it. Your cat won’t remember every detail of the incident, but it will reacall the feeling that something bad might have happened at that moment.

It is like imprinting the feeling on their instinct. As a result, they are subconsciously aware and may try to avoid similar occurence.

Do Cats Think in Meows?

Confused and having the same thoughts as the rest of us on why cats are acting up and meowing like some wild animal? Or also having the urge to meow back when we hear a cat meow because we think that it is a kind of language they speak?

On the contrary, it is just their subconscious responding to their environment or expressing what they feel.

Here are several reasons why a cat meow:

As a cat owner, I can prove this as true because I have observed cat’s behavior for a long time. It has somewhat become their way of communicating to humans in times of their needs and wants.

There are also different kinds of meow like happy meow, angry meow, and sad meow. It varies in the tone of their meow so that you can identify if you should be alarmed or not.

Do Cats Think in English? 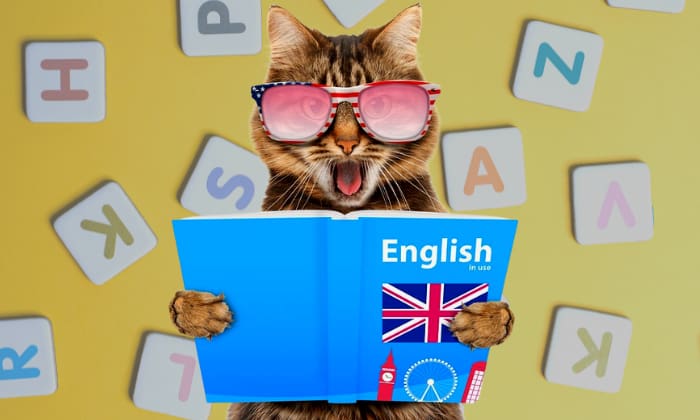 A cat understanding their languages may be one of a pet owner’s dreams to have. And even though English is one of the most known languages all over the country, it does not apply to cats.

Technically, they don’t understand English and don’t have the same vocal abilities to form words.

However, cats are associated with an excellent memory ability that can be familiar with commands they hear repetitively.

Cats may remember simple commands in English, but it comes with constant training. Doing so requires a lot of effort, patience, and understanding from these stubborn pets.

Training is not meant for cats since they are known to be inattentive, playful, and stubborn pets. So, rewarding them with treats is very important to learn some of the commands.

According to research, they can learn up to 50 commands, and reaching that kind of number requires a lot of treats. Yikes! Better think about it carefully.

In the vast and fast-paced technology world we live in today, there have been some innovations in training cats and other pets. For instance, a voice button makes it easier for them to familiarize themselves with commands.

Do Cats Have Their Own Language? 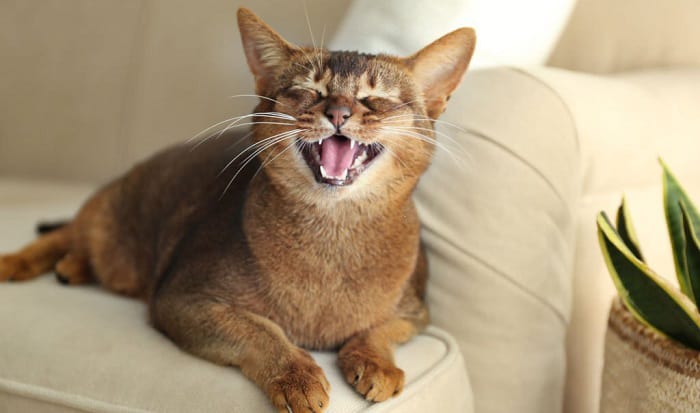 Language is the basis of understanding. While cats don’t own and use an actual language, they have different ways of communicating with humans and other animals.

Read below what is considered cat language.

Others still believe that when a cat meows, it means something. But since, after all the facts are stated, there is no specific language for cats. They don’t use any language that forms actual speech and understandable words.

However, they find other ways to communicate and express themselves. These are some ways on how and its interpretation:

It may be observed from head to toe starting from ears, stance, nails, and tail. It differs when a cat is happy and relaxed, playful, scared, and worried. There are other actions they do to communicate.

This includes meowing, noises, and vocalizations that also vary in tones and volumes. Here’s an incomplete list of some interpretations:

This may be observed in their eyes, mouth, and teeth, which show different kinds of emotions. It should also be associated with body language and sounds. 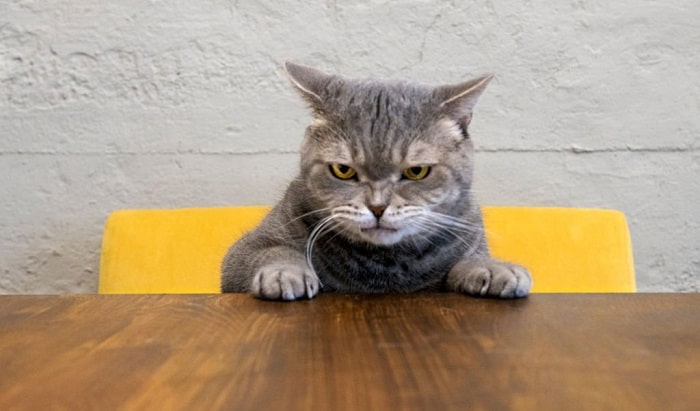 Cats that have both mischievous and notorious characteristics. There might be other things that you want to know and learn.

Let’s find out the most frequently asked questions about cats and their language.

What Do Cats Think About Humans?

Cats don’t think anything unusual or special about humans. They think and see humans as fellow cat beings and nothing more, even though they use their meows solely to seek attention from humans.

Why Do Cats Have Whiskers?

Cats’ whiskers can be compared to human’s sense of touch. It can help them sense their surroundings. So, cutting them off is not advisable since it can disrupt their senses, and they might feel anxious.

How To Introduce Cats to Fellow Cats?

As a cat owner, you should not immediately keep them at a close distance because cats are mostly not that friendly with each other, unlike dogs.

They feel that one or the other is evading their territory. You should always keep an eye on them and wait for a few days for them to settle with each other. It’s a process of coping and getting used to each other.

No. As what is stated above, meowing is not a form of language. It is a subconscious behavior to grab attention. So even if you meow at cats, they wouldn’t understand you and only consider it a human language.

Through this, we all had our questions answered on what language do cats think in. Having four different kinds (age and gender) of cats, I might say that knowing more about them is very interesting since I once believed that meowing is their own language.

Communication without the actual language is still a valid one. More understanding of their nature makes you feel closer to your pets.

With all this information, I hope you learned enough to share this with your friends and family.

Kidney Failure in Cats When to Euthanize

What Do Cats Think About All Day: 4 Interesting Facts