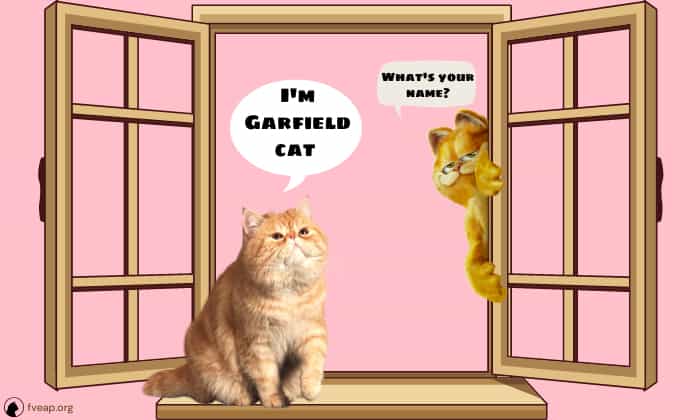 Do you know that Garfield was first introduced as a cat character in Jim Davis’s comic strip that was popular worldwide?

Although there were rumors about the humor behind Davis’s comic strip, the bottom line here is Garfield had made people’s days since 1978. With his sour attitude, Garfield garnered people’s attention and interest.

But, the real question is, what kind of cat is Garfield?

The quick answer is Garfield is considered an orange Tabby Persian cat.

What Breed is Garfield Cat? 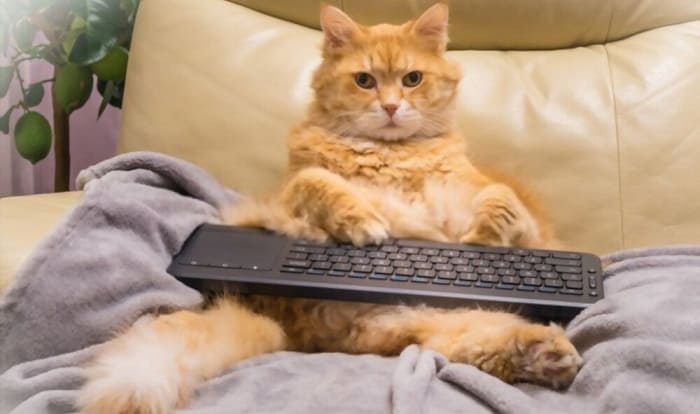 From Jim Davis’s famous comic strip, Garfield gained popularity all over the world. He made his first debut in 1978 and from then on became a celebrity in various books, television cartoons, and a few movies.

Due to his extreme popularity, many are curious about the funny cat, wondering, what breed of cat is Garfield?

Many believe that the Garfield cat breed is a tabby Persian cat. It’s mostly based on the illustration that Garfield has a black pattern all over his face, back and tail. These patterns are parallel to a mackerel tabby cat form. Also, his hooded eyes and rounded face give a similarity to a Persian cat.

However, digging further into Garfield’s features, it cannot be seen a hundred percent that he is a tabby Persian cat. So, what type of cat is Garfield then?

Because of Garfield’s complex features, he is regarded as a cartoon cat that consists of all cats that Jim Davis had encountered in his life. He is the combination of cats that Jim had with him on their family farm in Fairmont, Indiana.

In fact, in an interview, Davis mentioned that their family had at most 25 diverse cats at home during his childhood. This is the reason why he was remarkably familiar with cats’ personalities and traits.

If Garfield is a real cat, he would be considered an orange tabby cat Garfield like the picture below.

Cats that look like Garfield belong to the tabby Persian breed. This breed can either be short or long-haired, with rounded eyes and a short nose. But compared to Garfield’s illustration, this type of cat breed has more squinted eyes.

A Persian cat Garfield also portrays a grumpy look, short legs, and a similar personality. It also has a typical letter M on its forehead.

In terms of personality, Persian cats are known for being affectionate and friendly. They value their own space and alone time but also want some cuddles once in a while.

The Persian cat breed is wonderful with kids, a bit sluggish, and loves to snuggle with its owner—just like Garfield. They are also not fans of noisy communities and are pretty timid.

A famous real cat caught Garfield’s fans because it looked like Garfield and was seen as the living equivalent of the popular cartoon cat. The feline was also named after Garfield. Due to its parallel appearance with Garfield, it earned immense followers on Facebook.

How Much Does a Garfield Cat Cost? 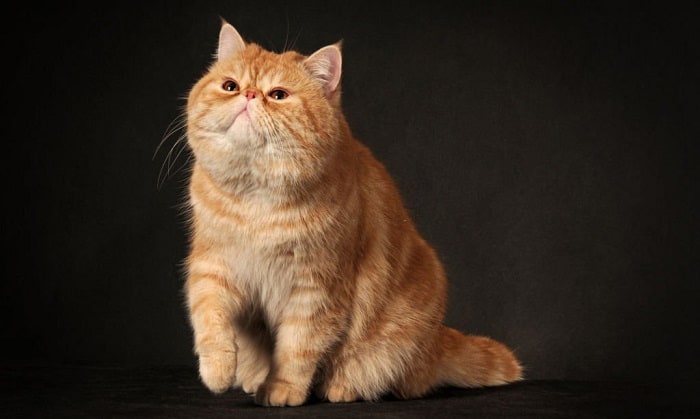 Garfield kittens can cost $1,300 up to $3,000 anywhere. But this price can be more than the estimated range. 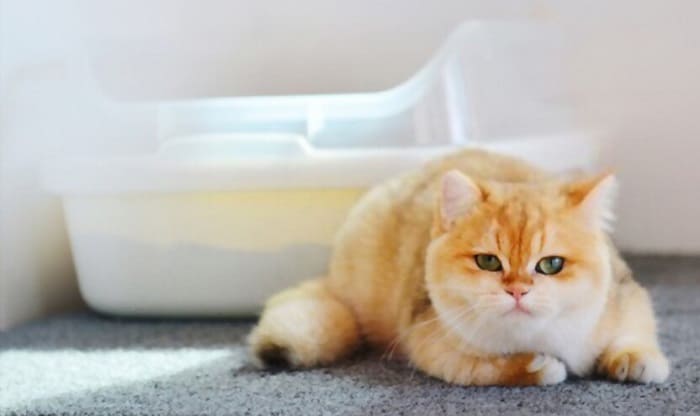 Is Garfield a Boy or a Girl?

Many people speculated about Garfield’s gender. In fact, in 2017, there had been quite a heated debate lasting several days on Twitter, and the said social media needed to put Garfield’s page down because of it.

This “war” was activated when Davis mentioned in an interview that Garfield doesn’t have any gender. This reasoning was established by the fact that Garfield was a cartoon cat and not a real cat.

Garfield’s fans didn’t like Davis’ answer in the interview because they thought that Garfield was a male and had been presenting the cat as a “he” several times since 1978.

Further, Davis changed his answer and classified Garfield eventually as a male cat.

Why was Garfield named Garfield?

What is Garfield’s favorite food?

Garfield has a thing for lasagna. But aside from this food, he also likes to eat ice cream, donuts, burgers, pizza, and cakes. This is no doubt the reason why Garfield is a bit obese!

Does Garfield have a friend?

Yes! Garfield’s friend is named Odie and is a yellow beagle. Despite Garfield’s approach toward Odie—bullying him and seeming like he does not care much about Odie—Garfield considers him his closest friend.

Does Garfield have a girlfriend?

Garfield’s girlfriend is a pink cat with long eyelashes known as Arlene. She was introduced in the comic strip but not in Garfield and Friends.

How many Garfield comics are there?

There are over 11,000 comic strips and 11 comic series about Garfield. That is how popular the cat was since 1978. Garfield has maintained its stardom since then.

Hence, the famous Garfield that made a noise in 1978 captured a lot of people’s regard and interest worldwide. This prompted a lot of Garfield’s fans to ask, “what kind of cat is Garfield?”

It is a reflex that when we see an orange tabby cat, its breed is Garfield. The truth is, the Garfield cat does not have an absolute single breed. Garfield is the composite of cats that Jim Davis met in his childhood.

Therefore, Garfield was classified by many as a Persian tabby cat because it is the nearest breed it could get classified to.

Why is My Cat Peeing Everywhere When in Heat?

Why Do Cats Wag Their Tails When Lying Down? – Cat’s Behaviour