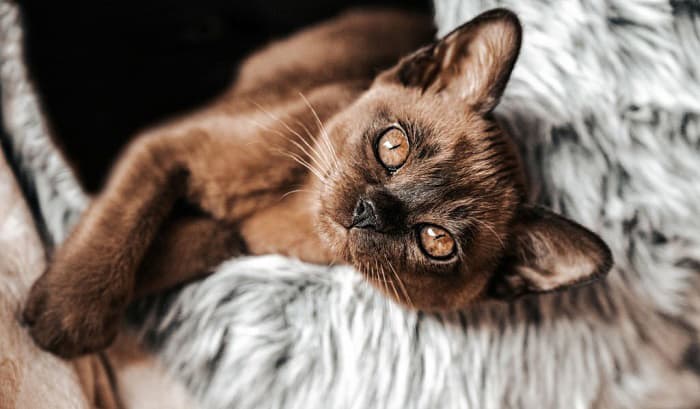 Our cats are fluffy, dignified creatures with an air of mystery about them, leading to numerous human speculations and myths about felines.

How many lives do cats have? This question has been asked by many cultures throughout the centuries with various answers.

In reality, they only have one, but if we’re talking about myths, the most common, traditional answer is nine, though some places in Spain say seven, while other legends that originate from the Middle East claim six.

Let’s look at each of these myths and their origins.

Why Are There Myths About Cats? 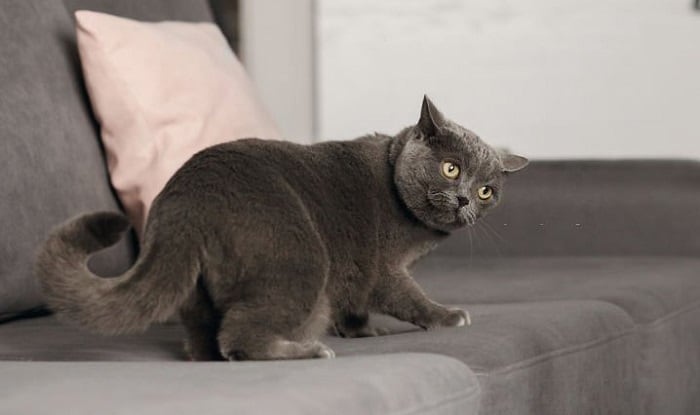 Why do we talk about cats in the first place? There are never any theories about bunnies having twelve lives, and we have just always taken for granted that dogs don’t exist for that long, either.

More than 12,000 years ago, ancient Egyptians thought cats were so special they had a practice of mummifying their cats. They did so for two different reasons.

It was such a widespread practice that archaeologists have uncovered a pet cemetery from that era with over 500 mummified cats and dogs!

The passing millenia have done nothing to dampen people’s belief in cats’ supernatural linkages and abilities. In fact, up until present day, the cat is considered a holy animal in Islam.

We’ve answered the question of why cats. So now, why does the concept of nine lives cats exist?

Why Do We Say Cats Have Nine Lives? 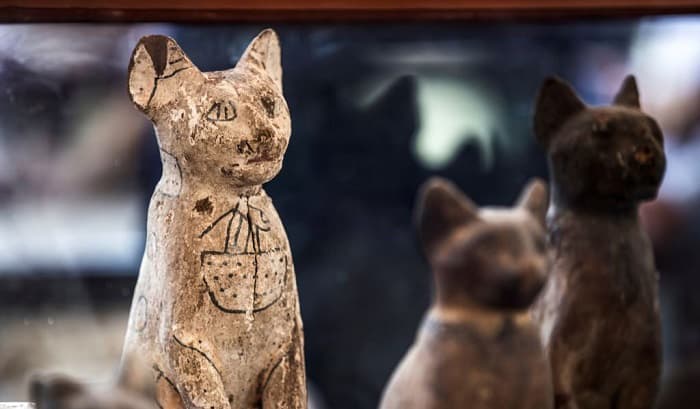 Cats are one of the smartest, most independent, and agile pets you can have.

There is even the belief that they always land on their feet and survive after falls, which is probably what led some to the idea that cats have multiple lives.

They have spent millions of years climbing and falling from heights, making our modern day walls and buildings more than manageable for them.

All that being said though, it is not true that cats always land on their four feet. Studies have identified that if a cat falls from a height of under one foot (12 inches), they may not have enough time to right themselves.

It is only when they fall from over 12 inches that they will most probably reach the ground in an upright position with very minimal injuries.

Where Does the Saying “cats Have 9 Lives” Come From? 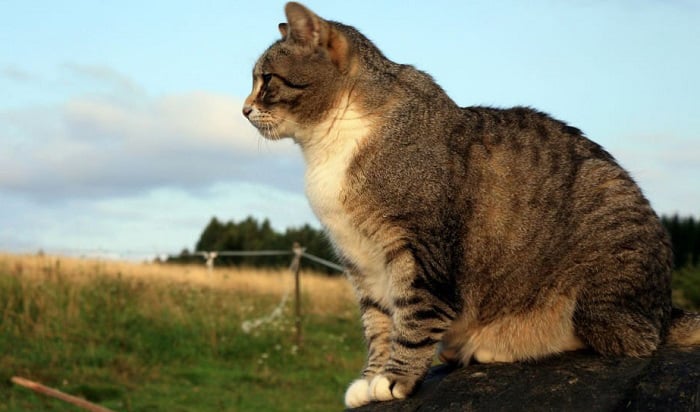 Do cats actually have 9 lives? Of course not. But aside from their extreme dexterity and flexibility skills that may be an origin of the saying, here are several other possible beginnings of the myth.

One is a very old rhyme that goes, “A cat has nine lives. For three he plays, for three he strays, and for the last three he stays.” No one is quite sure where this comes from.

There are also two theories for the 9 lives myth, both stemming from the ancient Egyptians once again. The first involves their sun god, Atum-Ra.

Atum-Ra was said to take the form of a cat in his travels to the underworld. He was also said to have given birth to eight gods, therefore resulting in nine “lives” in total.

The ancient Egyptians had another deity that had a relation to cats: remember the goddess Bastet to whom they offered their mummified cats?

Bastet had the ability to go back and forth between her human and cat forms, which is speculated to be the origin of the idea that cats have multiple lives.

Aside from those theories, the number 9 itself is considered lucky or special in many religions and belief systems around the world — in Christianity (a “trinity of trinities”), in numerology, in ancient China, and many more. This is a possibility for the 9 lives meaning.

What Are Other Myths About the Number of Cat Lives?

Other regions and cultures have a different take on the legend.

In Spanish-speaking countries, cats are viewed as creatures who can escape precarious situations with their lives, an idea that ties in nicely with the number 7, which represents luck. These beliefs led to the myth of the 7 lives cat.

Other cultures on the other hand, particularly in the Middle East and Arabic-speaking countries, ask the question: do cats have 6 lives?

This is one myth that was difficult to find origin sources on, though one blogger has speculated that it stems from cats’ association with witches and therefore, evil and bad luck.

Number 6 is generally considered a bad luck number, especially in the Bible where 6 represents Satan/the devil.

This theory on the origin of the belief of cats having 6 lives is pure speculation, however, with no historical bases.

How many lives do cats have – 9 or 7 or 6? As we realistically know, none of the above – they only have one.

But as we watch our pet cats and even their much larger cousins perform seemingly effortless acrobatic leaps and bounds, we can’t help but admire their athleticism and daring.

They may not literally have nine lives, but we are sure if it came down to it, they’ll be able to get themselves out of potentially lethal scrapes at least nine times, if not more.