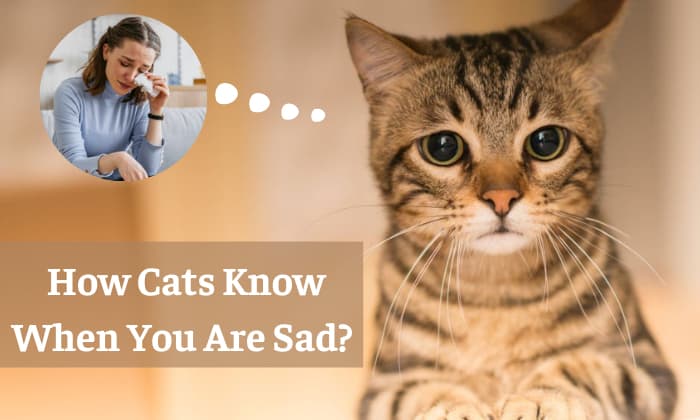 People generally know cats to be aloof creatures, but in reality, there is more to cats than their infamous cold demeanor. So, do cats know when you are sad?

Cats are highly attuned to your usual responses and behaviors, so if they find that you aren’t acting like you usually are, they’ll figure something’s wrong. So, cats know when you’re sad and can even respond to your sadness!

How Cats Know When You’re ‘Sad.’ 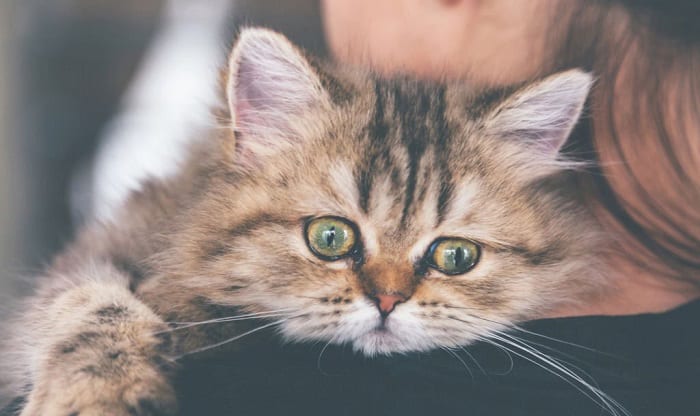 1. Cats sense changes in your behavior

Since cats are attentive to how you usually act according to your mood and mannerisms, they’ll immediately notice any change. It’s shown in research that cats sense human emotions based on visual and auditory changes.

So, cats sense when you’re sad, and it’s all because of the change in your behavior. When you’re sad, you start displaying different behavioral cues compared to your usual self. Once cats detect this, they’ll understand there’s something wrong.

A cat’s ability to accustom itself to its human is all thanks to thousands of years of domestication. After living with humans, your cat’s instincts have also changed to notice these little changes to better communicate with you.

2. How cats can detect your sadness

Of course, cats don’t have the same complexity as humans regarding emotional comprehension, but their senses make up for this and allow them to understand their surroundings.

Here is how cats detect sadness:

So, when cats detect any changes to their human behavior, something they’re not accustomed to, they’ll become alert. After all, cats strive for a consistent environment that will give them comfort.

The more time you spend with your cat, the better they understand your emotional state. Only then can cats sense sadness.

How Cats Respond to Your ‘Sadness.’

Cats have specific responses when they detect your sadness. To better understand their little gestures, you should first pay attention to how they behave.

Sometimes your cat may not be responding to your emotions at all. However, if you notice that they display the same behavior every time you’re not happy, then it’s most likely their conditioned response towards your unhappiness.

A cat may even adjust their responses according to its human’s emotions or behavior. Over years of domestication, they’ve tuned themselves to add human compatibility to their survival skills. 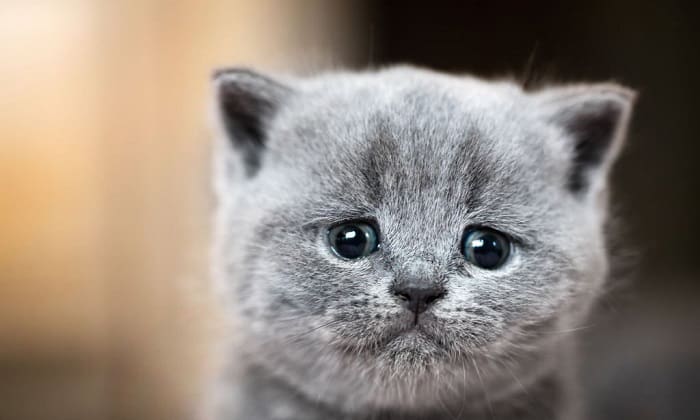 Can cats sense depression and anxiety?

Cats can sense the depression and anxiety displayed by their owners. Only when you’ve spent enough time with them can cats tell when you’re stressed or happy. Once cats have grown accustomed to your emotional cues, they can tell when you are in a good mood, or depressed and anxious.

Sometimes when you’ve reached a certain level of anxiety, your cat can even get stressed along with you. At times like this, cats most likely won’t comfort you because they resonate with your emotions.

When they send that their owner is feeling these negative emotions, cats may even start purring and rubbing more against you. Of course, it depends on the cat’s personality and how accustomed they’ve gotten to you.

Do cats try to cheer you up?

When cats form a strong bond of trust and comfort with their human, they may display acts that may resemble cheering you up whenever you’re feeling down, when you love them and spend enough time with your cat.

Cats depend on their human emotions to make sense of the world around them. When you are sick, they’ll understand something ‘wrong’ with you and become alert.

When a cat’s human starts showing signs of ‘sadness’ or ‘stress,’ they’ll begin coming near you often. They’ll look for you, stare at you, sit beside you, rub against you, and purr in response to your irregular behavior.

Humans positively respond to their cat’s ‘cheering up’ behavior, which is one of the reasons therapy pets are effective.

Will my cat comfort me when I cry?

Cats understand human crying not as ‘sadness’ but as something ‘wrong.’ An irregularity. If they’re not accustomed to seeing you behave this way, they’ll most likely try to understand by catching your attention through affection.

Cats have a different understanding of emotions than humans since their complexity is not at the same level. However, to cats, emotions are simply different behavioral patterns displayed by humans.

They can’t understand it simply as actions and not emotions. Cats themselves don’t do actions like crying, so cats tell when you’re sad simply on how you act. If they do display any response to your tears, that’s because of your actions and voice.

Once they understand that you’re not feeling your usual ‘happiness,’ cats might even get affected by your mood and become anxious. They’ll stick closer to you to bring comfort and show more affection.

However, the older your cat ages, the less they show this behavior. Their understanding of your emotions will become blurred, and their responses more dulled. Their lack of affection during their later stages is normal due to old age.

Because cats have undergone thousands of years of domestication, their survival instincts have gifted them the ability to comprehend human emotions. Such an achievement is only possible when you strengthen your bond with love and attention!

So, to answer the question ‘do cats know when you are sad?’ yes! Cats comprehend your actions and behavior into what we understand as emotions and understand when you feel sad through them.

Why Do Cats Have Tails? – Better Care for Your Cat

How Often Do Cats Pee? Knowing Your Pet’s Health